Pit & Balcony In the News

THE FLICK BY ANNIE BAKER. A REGIONAL PREMIER PERFORMANCE.

This 2014 Pulitzer Prize winner for drama is labeled experimental theater for a reason. The seating and the projection booth are the stage, and the stage is where the audience sits. Cleaver minimal costumes, mops and brooms for props, and extra house lighting are also unique to this drama.

Superior Donuts is a Winner

It was great evening, just to be in the theater again! Not a huge crowd but a good crowd.

With Pit & Balcony’s regional premier of Pulitzer Prize-winning playwright Tracy Lett’s socio-comedy Superior Donuts over the weekend of March 19-21st audiences were treated to a much-needed reprieve from social isolation with a contemporary tale from the city of Chicago, where a long-standing locally owned family donut shop faces an uncertain future not only due to the appearance of a brand spanking new recently opened Starbucks across the street; but more importantly, because of the personal malaise and sense of spiritual bankruptcy its beleaguered owner is experiencing.

Pit.& Balcony Shines With Insight Into the Architecture of Loneliness Created During a Pandemic with Amazing Performances of ‘Rogues Gallery’

With Pit & Balcony Community Theatre’s production of playwright John Patrick Shanley’s newly created Pandemic inspired opus Rogues Gallery, audiences of the Great Lakes Bay Region are once again treated to a significant slice of contemporary American theatre that is as equally timely as it is poignant.

The First Play in Town for 11 Months

Theatre in the Great Lakes Bay Region is back!

After 11 months without a show, Rogues Gallery opened Thursday February 4th at Pit and Balcony Theatre in Saginaw, MI. The play was written by John Patrick Shanley, famous for winning a Pulitzer Prize for his amazing play Doubt. This was a novel selection by Pit and Director Jonah Conner. The rights were difficult to secure as the play was literally hot off the presses. Shanley penned this during the Pandemic. 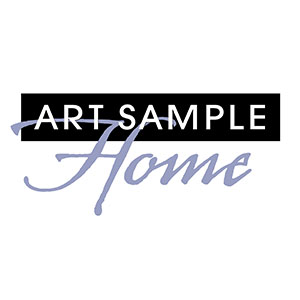 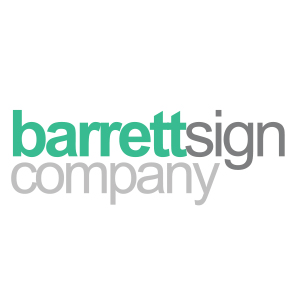 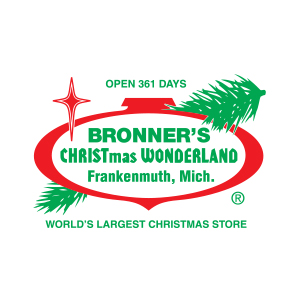 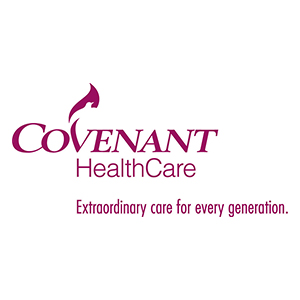 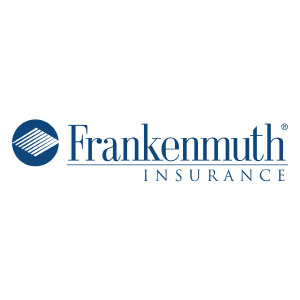 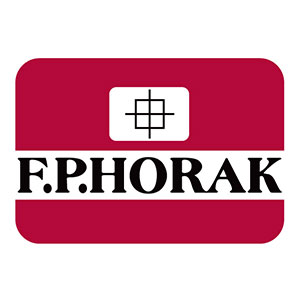 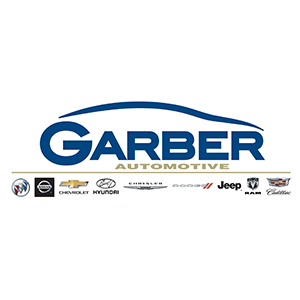 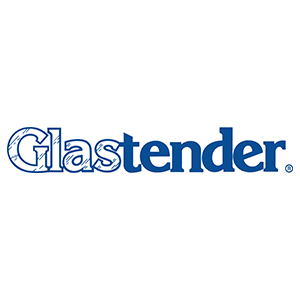 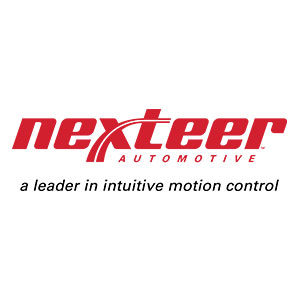 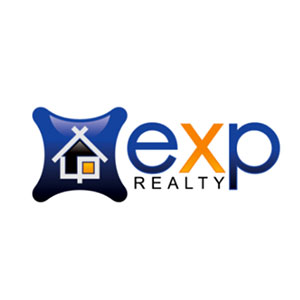 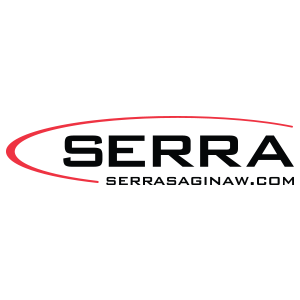 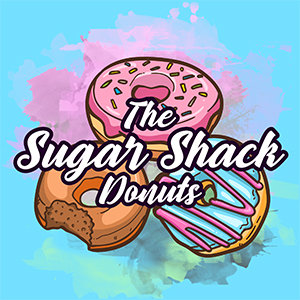 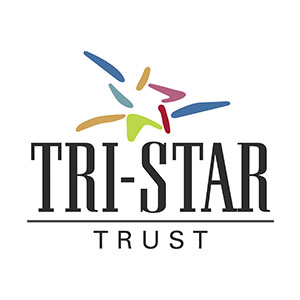 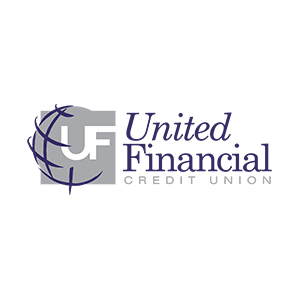 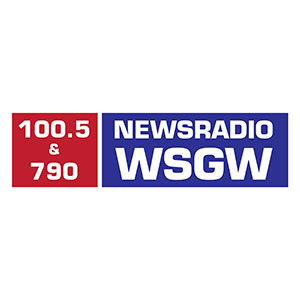 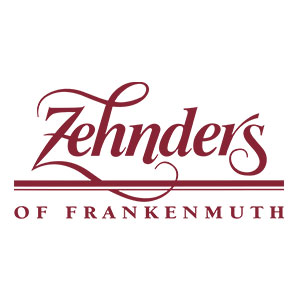 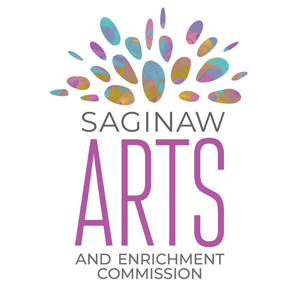 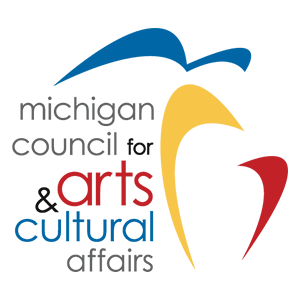 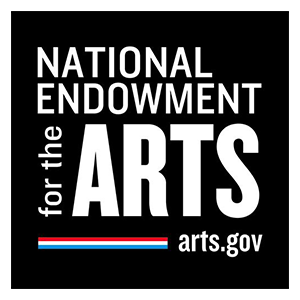 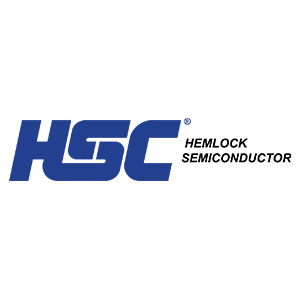 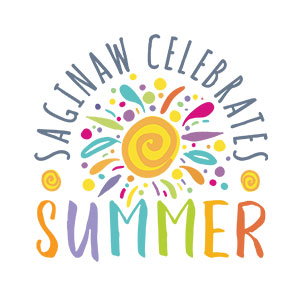